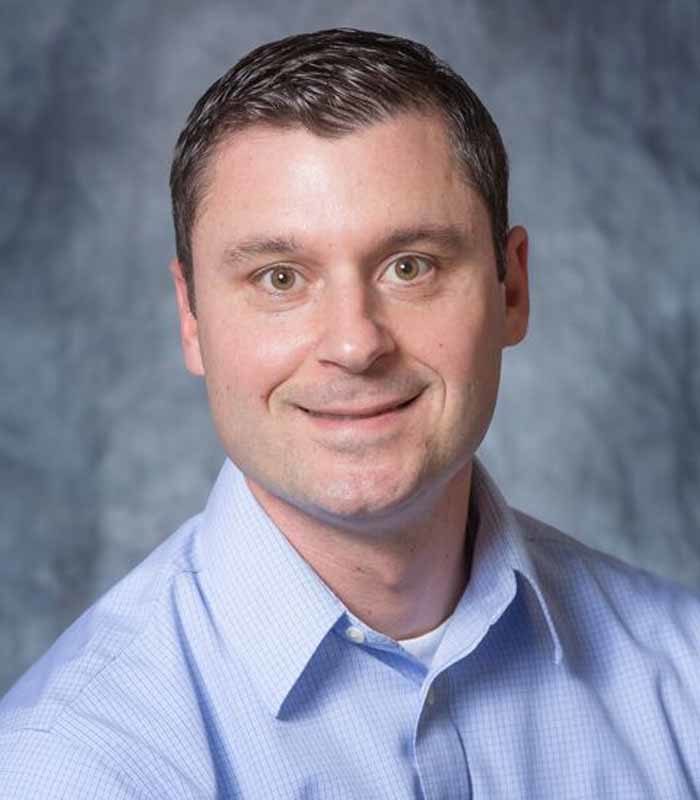 Eric began his insurance career in 2000 as an underwriter for a national insurance company and joined the Strickler Agency in 2006 as a commercial lines Account Executive. He obtained his undergraduate degree from Penn State University and continued on with his Master’s in Business Administration from Franklin University located in Columbus, Ohio. Eric also holds the Certified Insurance Counselor (CIC) designation.

In his free time, he can be spotted driving around town with his wife and three daughters to swimming, cheerleading, girl scouts, dance, ballet and various other activities. Eric enjoys camping, cheering on Penn State, and the Super Bowl Champion Philadelphia Eagles.