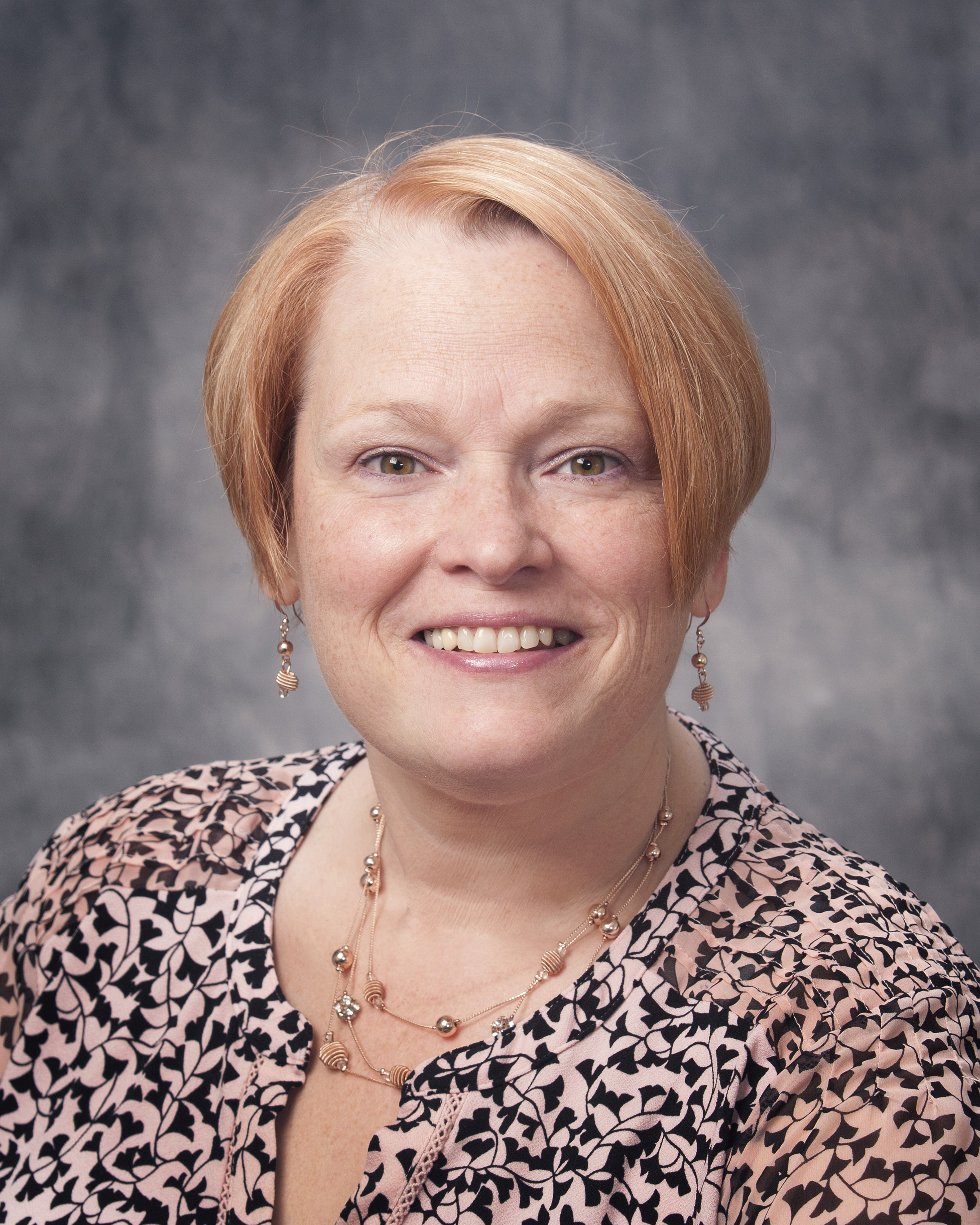 Lee Ann is a Pittsburgh native and graduate of Fox Chapel High School.  She has completed programs at HACC in management development.  Lee began her career in accounting, transitioned into healthcare for many years and now has returned to her original love of numbers, joining the Strickler Agency in March of 2018.

Lee Ann’s hometown of Blawnox is just five miles north of the city of Pittsburgh.  The youngest of six children, she has a deep-rooted military family.  Her father, two brothers, and son served in the United States Navy.  Lee Ann taught Sunday school at her local church for many years.  She also loves all things Pittsburgh which include the Steelers, Pirates, and Penguins.  She played both women’s and co-ed league softball for many years.

Lee Ann is married to her husband Lee, a retired paramedic & firefighter.  They have five children and ten grandchildren.  She loves spending time with her family which is the most important thing for her.  She adds that “being married to someone with the same name as you makes for interesting conversation at family gatherings”.